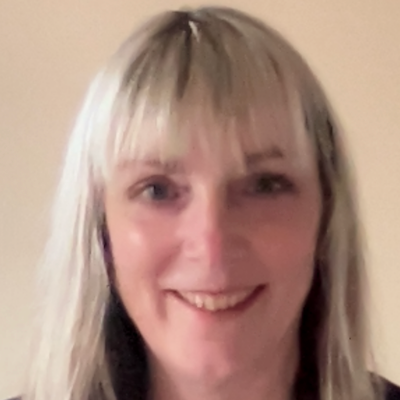 Judy Lea qualified as an optometrist in 1987 and has worked in a number of different practice settings. She is currently head of university engagement for Specsavers which involves supporting the rollout of the ESR, alongside professional and clinical support roles. Before taking on her current role, she opened Specsavers Opticians in Longton in 2003 as the sole optometrist director and has also worked a weekly session at Royal Stoke University Hospital since 2010, working primarily to support the corneal and orthoptic clinics. She was a former head of EOS for Specsavers, is a WOPEC lead assessor, a College of Optometrists assessor and examiner, and holds a qualification which enables her to assess for the NOCN qualification in diabetic grading and screening. She sits part-time on the GOC fitness to practise panel and is also training lead on her local LOC. 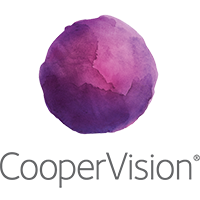